Share your experience of living with a digestive disorder – it can be therapeutic for you as well as others who suffer. 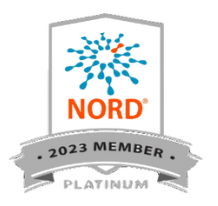